A Discovery of Witches and I’ve discovered I’m a vampire!

On Friday 14th September, a brand new series hits our screens at 9pm on SkyOne: A Discovery of Witches and I am super excited. It is an 8 part series based on the first book in Deborah Harkness’ All Souls trilogy involving witches and vampires.

Here is the trailer!

I have mentioned before that I have a history degree but I don’t think I’ve revealed that my dissertation was actually on the subject of witchcraft in the sixteenth century.

I didn’t need to be asked twice to go to a special screening of the first episode, meet the author, visit the Ashmolean to see the Spellbound exhibition and find out if I am human…

The event was held in beautiful Oxford which is where the first episode of A Discovery of Witches is set (look out for the famous landmarks as you watch!).

I arrived at Waterstones amidst much excitement as the lead actress from the series, Teresa Palmer, had arrived and was in the ‘lab’ in the front window! It’s the closest I’ve ever been to a celbrity and she was so lovely to speak to. 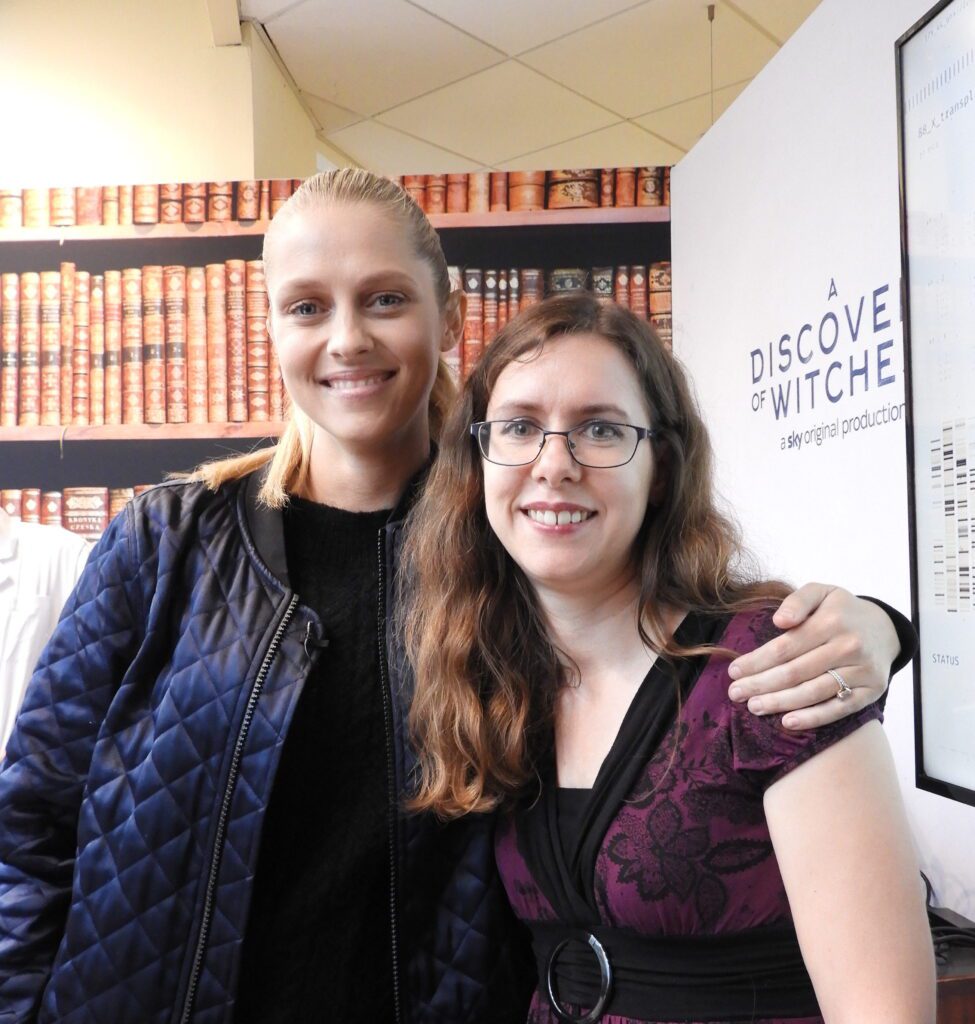 Then it was my turn to be ‘tested’ in the lab which involved a mouth swab and a questionnaire: the result was…I’m a vampire! 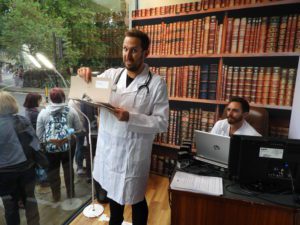 Teresa and the book’s author Deborah Harkness were then signing copies of A Discovery of Witches for members of the public and there was a definite buzz in the air as the book trilogy has LOTS of devoted fans. 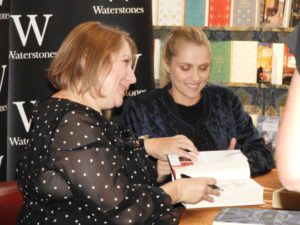 We bloggers then headed over to the Ashmolean Museum to visit the special new exhibition called Spellbound which contains books, artefacts and pictures depicting the development of magic and its social importance. There were also some props on display from the upcoming series. 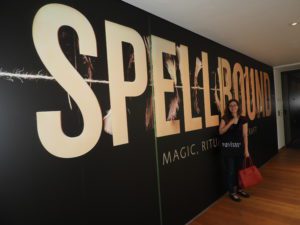 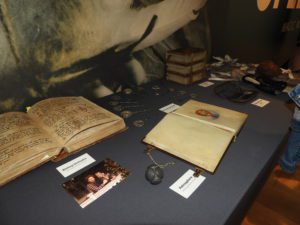 I was particularly excited to see the original copy of Witchfinder General Matthew Hopkins’ The Discoverie of Witches (unfortunately we were not allowed to take photos of it 🙁 ) but it was also heartbreaking to see some of the methods used to denounce witches. 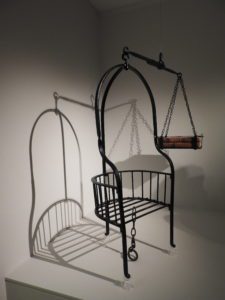 Finally it was time for the showing of the first episode…and wow, what a great start to a series! There was mystery, magic, danger and so much more. There is a real chemistry between the main characters and I can’t wait to find out more about the world of witches and vampires by watching the rest of the series when it airs.

After the episode, it was thrilling to meet Deborah and receive a signed copy of the book. Time to get reading… 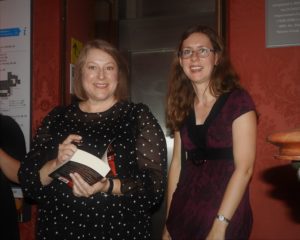 I was invited to attend the blogger event and compensated for my time.