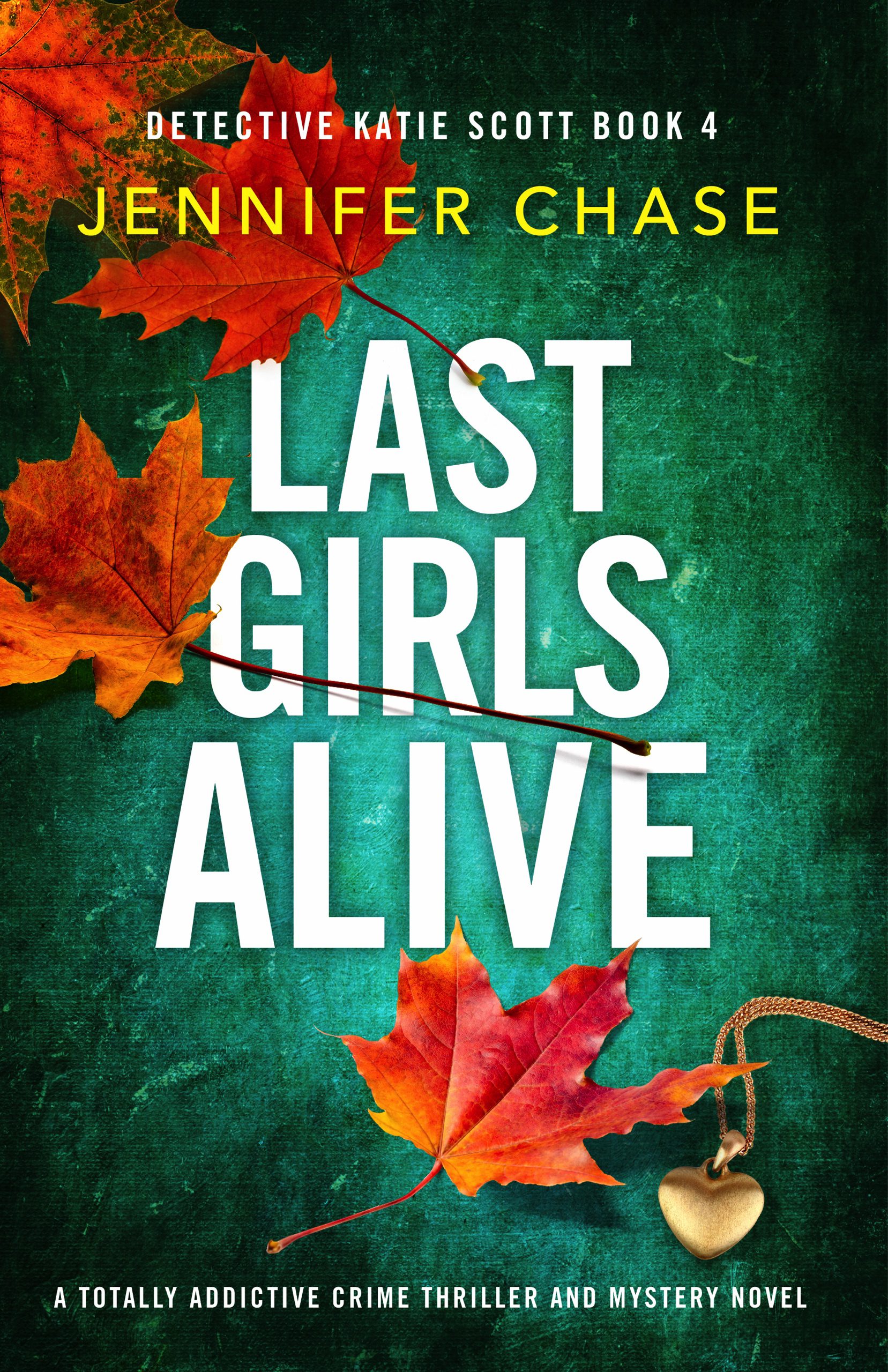 Still reeling from the events of the last book (Flowers On Her Grave), Detective Katie Scott and her cold case team find themselves with a double homicide in the opening chapters of Last Girls Alive. Both victims appear to be young women who previously resided in a care home for troubled teens but there may be a mistaken identity, and why do they have a phrase etched into their backs…?

Last Girls Alive is the fourth book to feature Katie and her team. As well as the murders, there are also unpleasant stories of abuse suffered by the girls in the past. The bodies are described with forensic detail which is objective rather than emotional.

There is plenty of action, suspense and drama in the plot as Katie investigates the murders. Her bravery is seemingly endless but she is putting her career and her life in peril for not following rules.

I had absolutely no idea about the motive or culprit until the reveal at the end. We do see flashback chapters or an abused child but the main focus is on the police team and their investigation.

Katie’s relationships have been rocked by the previous case. She is closer than ever to McGaven and they rely on each other in Last Girls Alive for support and even their lives. Cisco, Katie’s army dog gets a starring role in this book which made me smile.

Overall, Last Girls Alive was an enjoyable police thriller. It would work as a stand alone book but there are some spoilers if you haven’t read the previous books in the series. 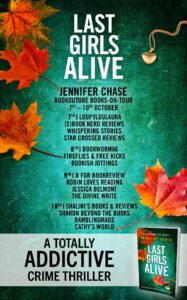 Half-buried in the muddy earth and surrounded by puddles of water lies the naked body of a beautiful young girl. Her pale skin looks like porcelain in the early morning light. Her fragile arms bent and crooked like a broken doll.

When Detective Katie Scott is called to the discovery of a young girl buried on the grounds of a former children’s home in Pine Valley, California, she’s hopeful it’s the end to a devastating cold case she’s been working on. No one has seen Candace Harlan since she ran away from Elm Hill Manor five years ago. Her death will be a tragedy, but it will also bring peace to those who miss her most. But the girl in the ground is not Candace.

The victim is almost identical to Candace in every way, but fear grips Katie as she takes in the black ink that decorates the girl’s back—a terrifying message tattooed on her skin after she drew her last breath.

Forcing down traumatic memories of losing her own parents, Katie is certain someone mistook this poor soul for Candace, and that this crumbling home for lost girls is at the heart of this terrible crime. She sets to work digging into the tragic history of the owners who lost so many children of their own and tracking down the last six residents and the staff who cared for them—but no one wants to talk, let alone remember.

The next day, as second girl’s body is found down by the creek at high water, the same words etched into her skin. Katie’s worst fear is confirmed: someone is picking off the last of the Elm Hill girls one by one. But what does the tattoo mean? And what monster would target these innocent girls who have already been through so much?

Katie must dig deep to confront her own fears and protect the vulnerable—but as the body count rises further, will there be anyone left to save?

An absolutely gripping, dark, and totally unputdownable serial killer thriller that will keep you racing through the pages all night long. Fans of Lisa Regan, Rachel Caine and Melinda Leigh will read in one sitting! 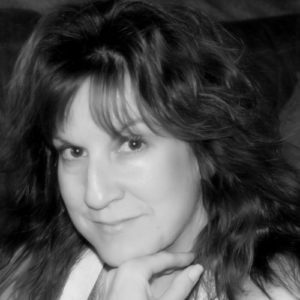 Jennifer Chase is a multi award-winning and best-selling crime fiction author, as well as a consulting criminologist. Jennifer holds a bachelor degree in police forensics and a master’s degree in criminology & criminal justice. These academic pursuits developed out of her curiosity about the criminal mind as well as from her own experience with a violent psychopath, providing Jennifer with deep personal investment in every story she tells. 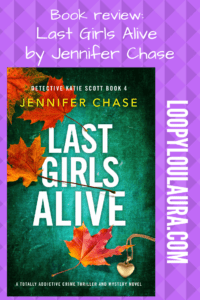