The Engagement, by Samantha Hayes 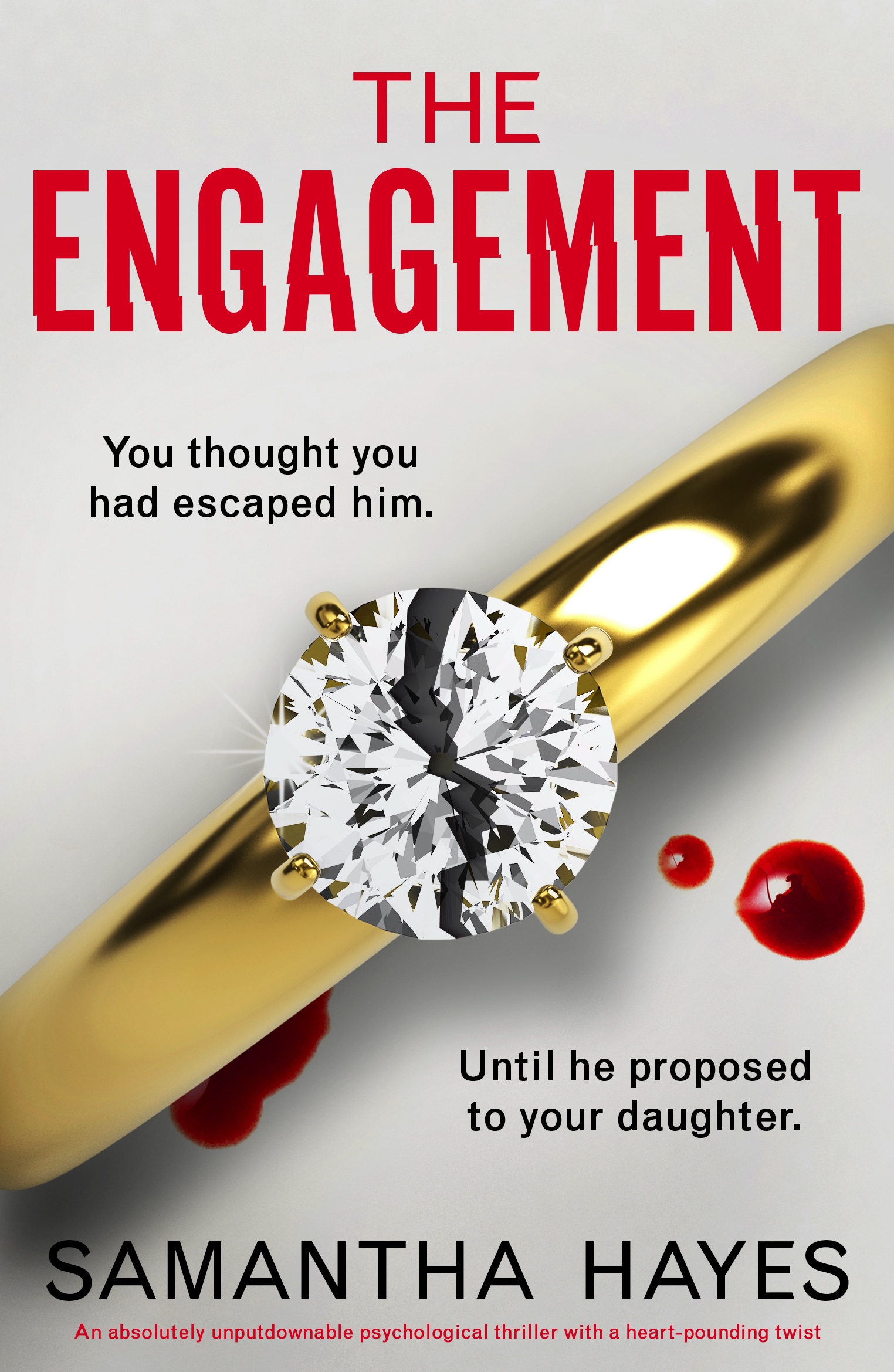 Hannah and Rob are looking forward to their daughter Belle’s return from France. But Belle arrives a day late and with a fiance in tow. Hannah is horrified to recognise Jack as a man from her past but the truth will rip her family apart…

The Engagement is a psychological thriller set in the UK in the present day as well as the past. The majority of the book is written from Hannah’s first person perspective as we see her panic and revulsion at Jack’s appearance and the way he has groomed her daughter. There are a few chapters which show Belle’s viewpoint as she rebels against her parents. The epilogue gives another perspective which has a huge twist.

Molly in the past is a troubled teen and is working as a prostitute. She has plans to escape with one of the other girls but there is a great deal of danger. I found the connection between the two timelines to be quite predictable but this didn’t spoil my enjoyment at all.

It was all too easy to understand and relate to Hannah’s desperate attempts to make her daughter see sense. Every parent will appreciate the terror and repugnance that Hannah experiences as her worst fears become reality.The panic and tension are maintained well throughout the book and Jack is thoroughly despicable. I wanted to scream and shout at Belle for being so blind and trusting. The ending is certainly dramatic!

The Engagement is a tense and intense novel with a plotline that will terrify parents. 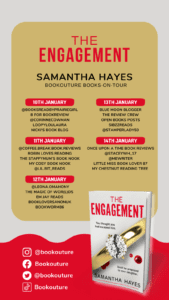 You thought you had escaped him. Until he proposed to your daughter.

‘There’s someone I want you to meet,’ Belle says, as a man draws up to her side. He’s tall with dark hair and stubble on his square jaw. He’s not exactly smiling, but the corner of his mouth curls upwards as he slides his hand around my daughter’s waist.

I grab my husband’s arm to steady myself, as the room spins around me.

I stare into the man’s eyes – jet black. Nothing and everything hidden behind them.

Fear prickles my skin as I remember what he did.

How I only just escaped.

All the lies I’ve had to tell since.

‘I want you to meet Jack,’ Belle says, brimming with excitement. ‘He’s my fiancé.’ She rests her head on his shoulder. ‘Isn’t it exciting? We’re engaged!’

Fear hammers in my chest. I have to stop this.

My daughter’s life is in danger, and it’s all because of me…

A totally gripping psychological thriller from an Amazon No1. bestseller that will take you on a rollercoaster ride of emotions and have you gasping at the twists. Fans of The Housemaid, Gone Girl and The Girl on the Train will be flipping pages all night long! 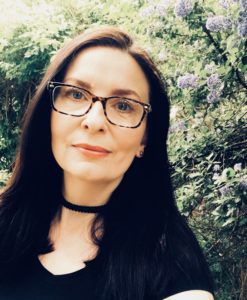 Samantha Hayes grew up in a creative family where her love of writing began as a child. Samantha has written eight thrillers in total, including the bestselling Until You’re Mine. The Independent said “fantastically written and very tense” while Good Housekeeping said “Her believable psychological thrillers are completely gripping.” Samantha’s books are published in 22 languages at the last count.

When not writing, Samantha loves to cook, go to the gym, see friends and drink nice wine. She is also studying for a degree in psychotherapy. She has three grown-up children and lives in Warwickshire.

Listen to a sample here:  https://soundcloud.com/bookouture/the-engagement-by-samantha-hayes-narrated-by-sarah-durham 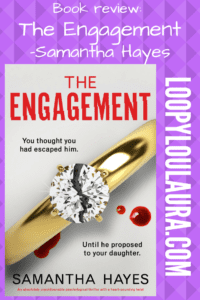